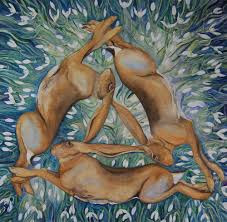 Hares and Snowdrops by Jackie Morris

It's been a tough week. On 25th January, it would have been my mum's birthday. But she's gone. I still think 'Oh, I must ring Mum and tell her...' before suddenly remembering with that clang of the heart that she is unreachable. My lovely dad is gone too. Being a middle aged orphan is weird. You miss your parents like you were a kid. Like you are somehow lost, small and alone, in a huge cosmic supermarket and you are crying for your mummy, but she never comes.

Now, add to that today's crushing sense of loss. It's a doozy. 20 years ago, on 27th January 1998, my third daughter Isobel died, still tucked away in the womb. I already had two gorgeous healthy children, and with that innocence before knowing loss, I felt invincible. Suddenly, at 35 weeks, her movements slowed. I knew something was wrong and went to the hospital. They realised she was in distress and started making arrangements for her delivery. Sadly, her heartbeat stopped. A terrible day. Her birth came two days later, in a room that was silent except for the tears of my midwife.

So, I have the strange anniversary to bear of a 'death day' followed by a birthday, with no parties, two days later. It's a strange limbo.

Some people may find this strange to mention here, but I am unrepentant. Loss is loss. There is another sad anniversary in the 'in-between.' On 28th January 2016, our grand old collie, Moss died aged 18. I had collected her, and her sister Bramble, when I was expecting my beautiful youngest daughter who was born the year after Isobel. I felt that her loss closed a chapter on my life, and following on from all of the other losses of beloved companion animals, I just felt saturated with the sadness of it all. For the first time, we are a pet-less home still two years later.

Over the years, I have worked with many bereaved families who have experienced pregnancy loss. I became for a time the UK Director of The National Stillbirth Society. I also trained as a bereavement counsellor (I am in an inveterate collector of qualifications...) I am now at the tentative early stages of setting up a crowdfunding campaign to fund the creation of a collection of stories from people who have suffered loss. Not just to give them a voice, crucial though that is, because for many of us, at some point the people around us stop wanting to listen as life moves on and we find it hard to. I also want to set up a bank of strategies that people can add to of ways they have found to cope with the changed shape of their expected life.

We are planning an exhibition, a book, a video installation, therapeutic writing and crafting workshops and more. Grief needs to be spoken and given voice to lessen its pain. But for today, I am allowing myself to just be still. I collected some snowdrops to plant in the garden - a ritual I have carried out every year for twenty years. The reason behind that is that when I left the hospital with empty arms, the grass was studded with snowdrops like bright bells of hope.

The painting at the top of this post, by the way, is by talented artist and lovely fellow author Jackie Morris. When I saw it, I had to have it. The symbolism hit me in the face. The three hares represent my living children, racing onward through life. The bed of snowdrops is my shadow child Isobel, who only grows year by year in my mind's eye.

I'll admit that despite counselling, and training as a counsellor myself, this is a difficult time. We all have them. Everyone experiences loss. The key though is to find ways to stop ourselves from becoming what I call 'sad-saturated' - soaked and bogged down by the heavy wet woollen blanket of grief that threatens to suffocate us. Small things can make a difference, so let's find them together, and share them with others. 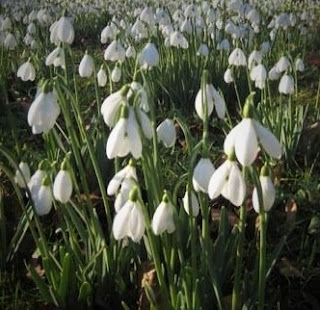 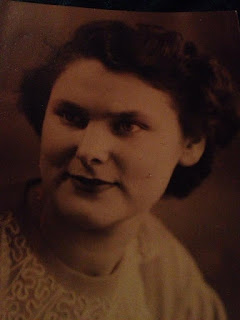 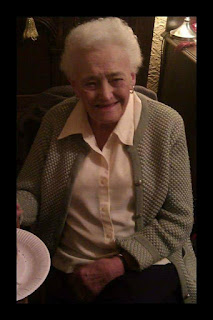